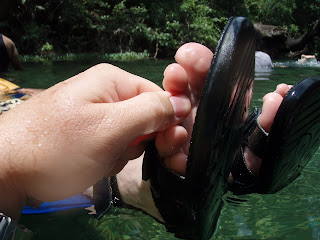 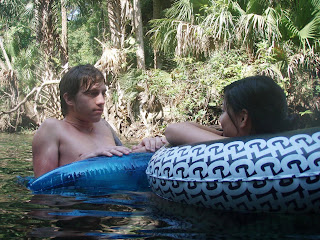 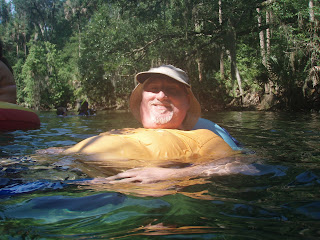 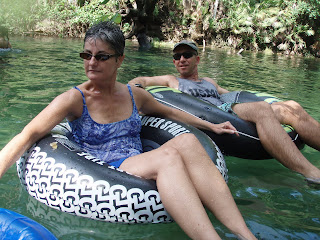 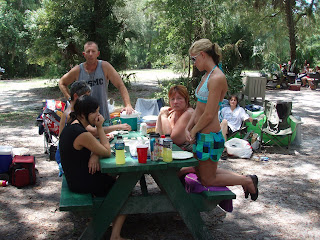 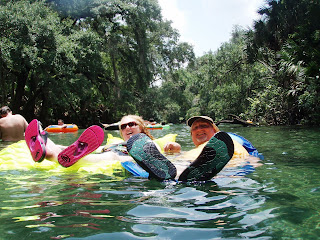 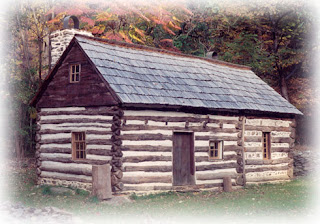 Everyone is invited to the Pool Party at Dan's this Sunday. The pool is setup and ready to go!

He is going to be having a double elimination water volleyball competition, so get your teams organized and sign up.

Remember safety first...do not go into the deep end unless you are a excellent swimmer. Also, no more head first'n it down the slide. Doris learned that lesson for us.

Don't forget your sunscreen and raft. RSVP to Doris as soon as you can.
Posted by Joe King at 8:11 PM No comments: